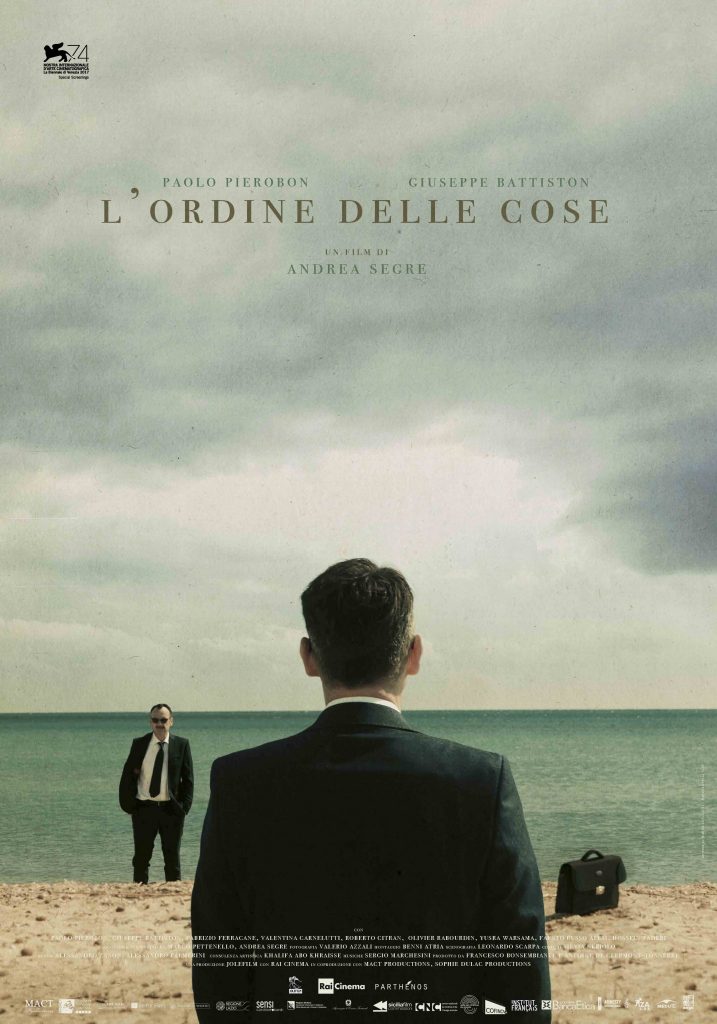 The Migration Policy Centre, along with the EU Border Care project, is hosting a film series aiming at engaging with documentary and fiction films relevant to research themes on migration, inclusion and diversity

Film Synopsis
Corrado is a high-ranking official at Italy’s Ministry of the Interior, specialized in international missions to combat illegal immigration.
The Italian government has chosen him to deal with a thorny problem affecting Europe’s borders: illegal trips from Libya to Italy. Corrado’s mission is highly complex; post-Kaddafi Libya is afflicted by deep internal tensions and the task of bringing together Libya in its present situation and Italian and European interests seems impossible. Corrado, along with his Italian and French colleagues, navigates among the corridors of power, the ports and immigration detention centers.
He is very tense and becomes even more so when he breaks one of the fundamental rules of self-defense of the people who fight immigration – never meet migrants, never consider them anything other than numbers. Instead, Corrado meets Swada, a Somali woman who is trying to escape from the Libyan detention center and cross the sea in order to join her husband in Europe.
How can he reconcile State law and the human instinct to help a person in difficulty?
Corrado searches for an answer in his private life but his state of crisis becomes increasingly severe and insinuates itself dangerously into the order of things.