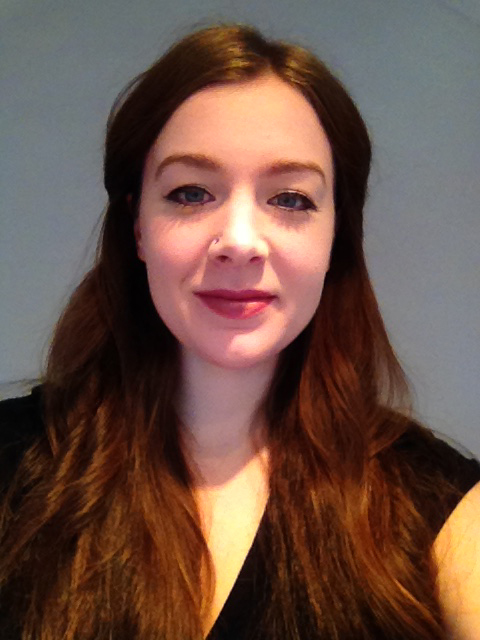 For five years, Laura has been working with migrants and refugees in the UK and Ireland. She has worked for the Joint Council for the Welfare of Immigrants (JCWI) in London where she was involved in organising campaigns which highlight the positive roles migrants play in society such as the ‘I am an Immigrant’ campaign which was hugely successful in the UK and overseas. She also worked on developing the global ‘I am a Migrant’ campaign with the International Organisation for Migration (IOM), and the ‘I am a Refugee’ campaign for Refugee Week 2016.

Laura has previously worked as a Legal Officer at the New Communities Partnership (NCP), a migrant-led organisation based in Ireland. She has also completed research placements working on a Refugee and Migration Hub being developed by Purpose, and as part of the Social Attitudes team at the National Centre for Social Research (NatCen) in London