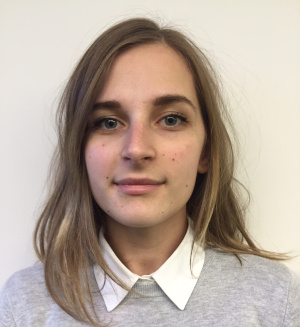 Tamara Tubakovic is a visiting postdoctoral fellow at the Migration Policy Centre. She holds a Ph.D. in Political Science from the University of Melbourne, Australia. She is currently the Research Coordinator of a Jean Monnet Network, The Comparative Network on Refugee Externalisation Policies (CONREP). Involving legal scholars, political scientists, sociologists and criminologists, the Network advances theoretical and empirical knowledge on the drivers and consequences of the refugee externalisation policies pursued by the EU and Australia in North Africa and the Asia Pacific. As part of the CONREP Network, Tamara’s research examines the intensification of intergovernmental, and informal, dynamics in EU migration and asylum management.
While at the Migration Policy Centre, Tamara will work on a project exploring the role and behaviour of EU supranational actors in the asylum policy-making process. The project adopts a combined actor-centred constructivist and organisational sociology approach to examine institutional role expectations as a key driver of, and legitimating frame for, the policy (in)actions and solutions proposed by the European Commission during major asylum reforms.
Her research has been widely published in journals articles, policy reports, and a series of commentaries and blog posts. She has taught a variety of modules on EU politics and integration, and on asylum and migration politics and law, at the University of Melbourne and the Refugee Studies Centre at Oxford University.

Tubakovic, T 2019 ‘Cooperation beyond deterrence: the prospects for an EU-Australia rights-based approach to refugee protection in Southeast Asia’, Global Affairs, vol. 5, no. 4-5, pp. 551-557.

Tubakovic, T 2019, ‘Race Against Responsibility: Why Conflict over Migrant Disembarkation is an EU Problem’, The Globe Post, 13 March.