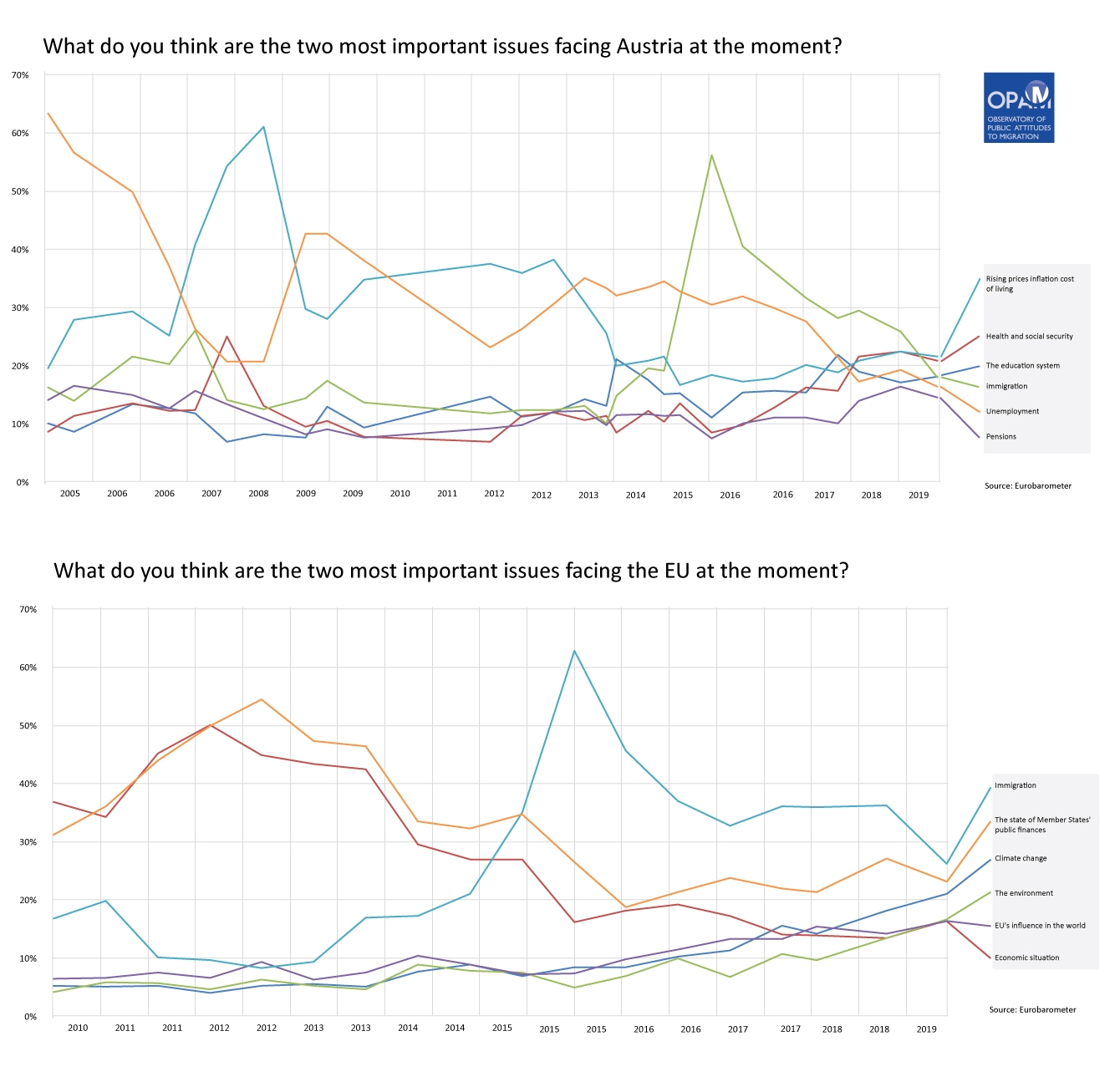 Austrians go to the polls this week to elect a new Parliament. Immi­gration has been a key theme in recent Austrian and EU politics. In this policy brief, Lenka Dražanová from the Observatory of Public Attitudes to Migration analyses attitudes to migration in Austria to show that it is immigration’s issue salience that explains the electoral success of Austrian anti-immigration political parties rather than overall opposition to immigration among the Austrian population.