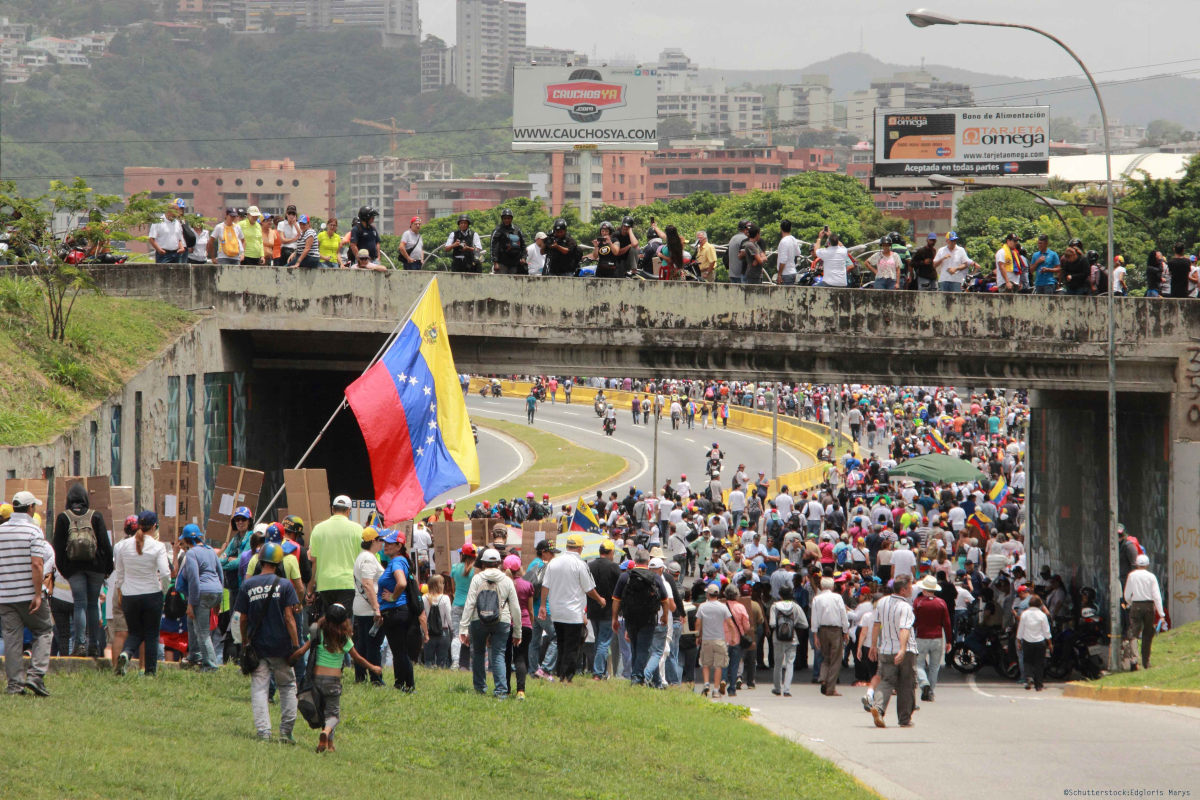 The most recent UNHCR Global Trends 2018 report shows Venezuelans to be the largest nationality of asylum seekers in the world. In 2018 alone, 341,800 asylum applications were made worldwide with the vast majority in other South American states. On paper, at least, South America has the most open and progressive refugee legislation in the world. Yet, South American countries have granted refugee status to a mere 21,000 Venezuelans compared to the granting of other kinds of legal status that have been given to the more than 3 million Venezuelans residing in other South American countries. In her blog post, Leiza Brumat looks into the reasons why these countries are not granting refugee status to Venezuelans.