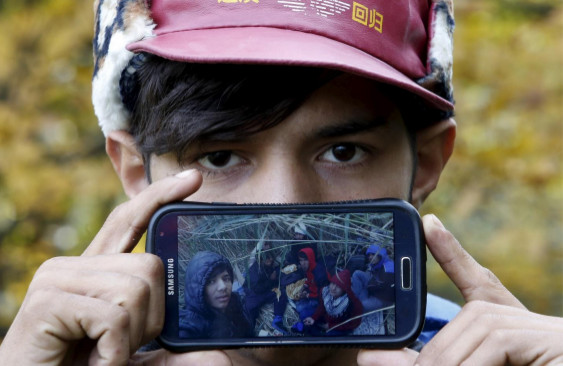 Last April, in collaboration with the University of Texas at El Paso (UTEP), the Migration Policy Centre (MPC) held at the European University Institute (EUI) in Florence an event on critical approaches to the facilitation of irregular migration. The “Smuggling Workshop” was the first event in many years to specifically explore the role of communities, state, and non-state actors in the facilitation of trans-border/transcontinental/trans-regional transits deemed irregular, as well as their criminalization, from an empirical, grounded perspective.

In April of 2017, UTEP will host the second edition of this event in collaboration with the MPC-EUI and Monash University- Australia. The event promises to be a ground-breaking gathering of smuggling and irregular migration scholars and policy makers who will work together on building the theory and documenting and disseminating the latest data on border crossings globally.

Following the workshop, Beyond Trafficking and Slavery and Allegra Lab have collaborated to produce an online human smugglers roundtable and bring the debates to a wider audience. Contributions focus on the researchers’ primary data collected through direct engagement with migrants and smugglers, and taken together this series debunks many of the myths around human smuggling and border control. They compel us to rethink and reframe the very concept of smuggling, its actors, and its implications amid contemporary global migration control regimes. 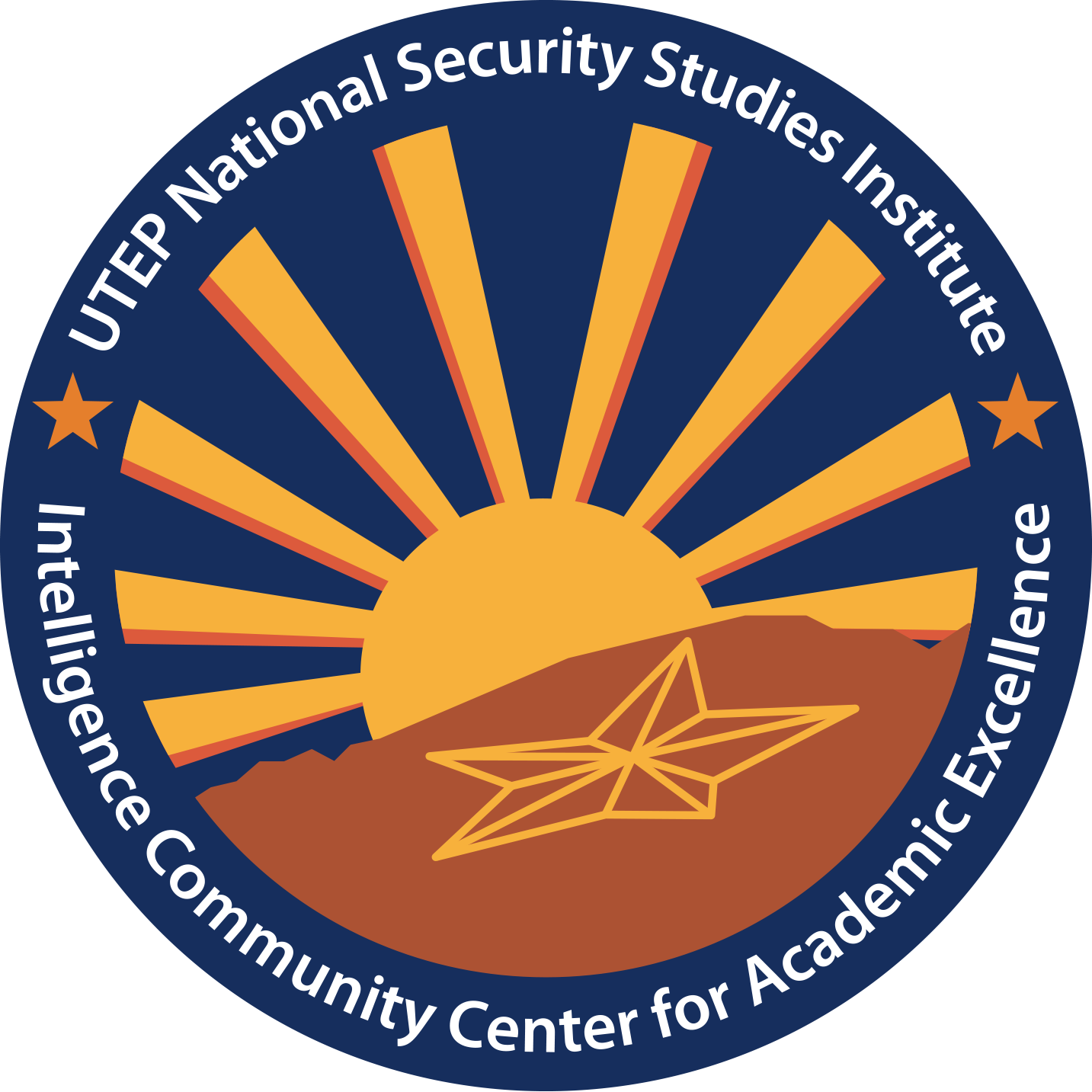