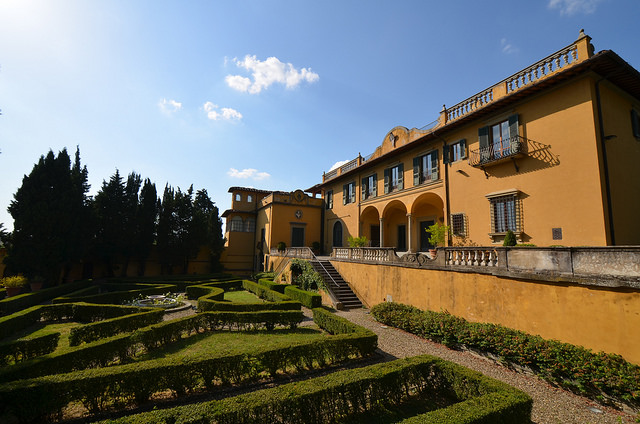 State Responses to Cross-Border Activism during Europe’s Long Summer of Migration 2015-2016: Between Criminalization and Cooperation

Ever since the beginning of summer 2015, volunteers, human rights activists and humanitarian workers have been vital in providing assistance to refugees entering Europe on the Western Balkan route. The civil society, often composed of independent volunteers organizing themselves in loose networks, has been for months filling the protection gap the states have proven unable or unwilling to cover. State responses towards border activism remained, however, ambiguous, oscillating between cooperation, attempts at accommodation into existing state structures and, at times, also criminalization.

While border activism, let alone refugee or migrants rights activism, is not an entirely new phenomenon, the nature of the events on the Western Balkan route and the magnitude and variety of civil society responses to it generate new legal issues. These amplify the need for swift policy responses on one hand and appropriate, human rights-compliant regulatory frameworks on the other. Meanwhile, the in the context of the current, so-called “refugee crisis,” the fight against migrant smuggling has become a central feature of EU asylum and migration policy. While smugglers continue being depicted mainly as abhorrent, greedy criminals in the public discourse, the fight against smuggling is characterized by inherent policy dilemmas with regard to the European border regime as it stands today. In the absence of safe and legal pathways to Europe, the services provided by smugglers are key, if not indispensable, to refugees’ ability to ask for asylum. It is thus the smuggler who makes the right of asylum practical and effective, regardless of whether he or she acts out of humanitarian reasons or for profit-making purposes. Meanwhile, EU’s one-dimensional fight against smugglers runs the risk of deterring humanitarian assistance, as humanitarian actors operate in an environment which is becoming increasingly punitive.

The presentations introduces results of M.A. thesis related research conducted during a two weeks visiting stay at EUI in March 2017. Starting with the standards laid down in the UN Smuggling Protocol and EU Facilitation Directive, the presentation identifies potential legal gaps and uncertainties with regard to acts of “humanitarian smuggling” in international and EU law. In the next step, it demonstrates in how far these gaps translate into inconsistent practices in the national jurisdictions of EU member states. To this end, the presentation introduces several recent cases of individuals criminalized for what appears to be genuine acts of humanitarian assistance. It compares these not only with regard to the results of domestic court proceedings in terms of final judgements, which are at the moment often still pending. Instead, it also looks into the arguments put forward by the parties and the reasoning of the courts which leads the judges to opt for one holding or the other. Herewith, the presentation aims at providing the members of the EUI community with an insight into the domestic authorities’ understanding of smuggling and their approaches at operating within the existing legal gaps. Moreover, by looking into the readiness of various state authorities within various jurisdictions to expand or, on the contrary, shrink the operating space for the newly emerging humanitarian non-state actors, the presentation aims at going beyond the mere state level. By opening the state box, the presentation and the underlying research aim to add an additional layer of knowledge to the existing research on humanitarian smuggling.

Everyone is welcome to attend.