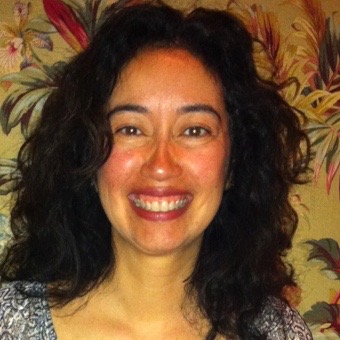 Yolanda Vázquez is Visiting Fellow at the Migration Policy Centre (MPC) at the European University Institute (EUI). She is also Professor of Law at University of Cincinnati College of Law (Ohio, United States). Her research lies within the fields of criminal procedure, immigration law, and constitutional law. She examines the consequences of migration management through the U.S. criminal system and its law enforcement. Specifically, she has examined the right to counsel for migrants in the U.S. criminal system, the incorporation of crime and migration consequences into criminal justice reform efforts, the way in which race and racism have shaped migration and crime policies, and the consequences of migration and crime policies on poor people of color.

She is co-editor of the 2018 book entitled 'Enforcing the Boundaries of Belonging: Race, Criminal Justice, and Migration Control' (Oxford University Press) and across a range of sources, from various law journals, guest blogs, to book chapters. She is currently working on her book, entitled 'Crime, Immigration, and Racial Subordination', which is under contract with Routledge Press.